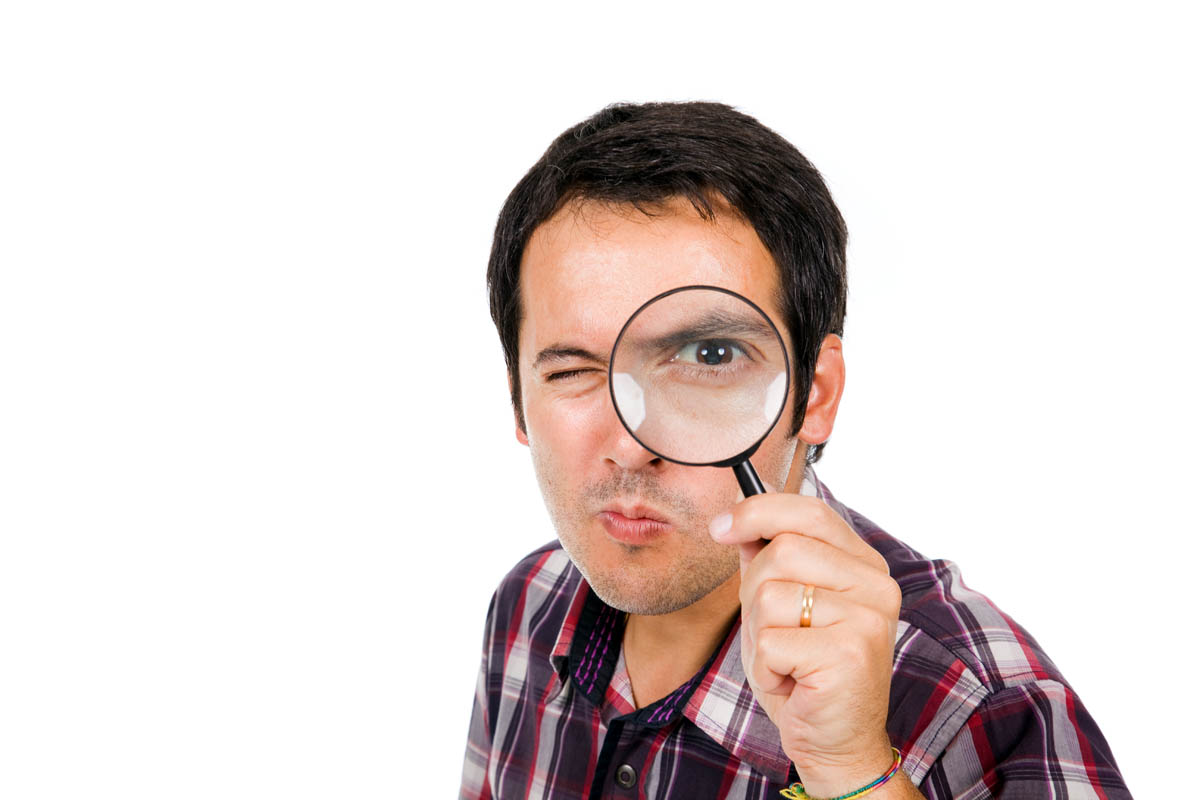 Truth be told, legal actions in the adult services industry are fairly common. Tabloids, online news websites, and even respected newspapers are teeming with litigations involving customers and/or brothels. For instance, a sex worker in New Zealand sued a brothel owner for sexual harassment. She won the case and received $21,000 for indemnities. Proprietors of bordellos can also bring charges against their patrons and employees. For example, Daily Mail Online reported that a brothel manager filed charges against an escort for hitting him. As per the news report, the escort snapped when the manager declined to give her long hours on her shift. These stories are typical scenarios in the four corners of a bawdy house. However, it is rare to hear (or see) that a billionaire sues a brothel. A bizarre compensation story like this is far more interesting than a brothel suing Khloe Kardashian.

Sydney has many upmarket brothels due to prostitution being legal. Because of this, locals and foreigners frequent exclusive bordellos in the city. The reputation of Sydney’s brothels even reached Asia and the Americas. With the promise of steamy and fulfilling sexual encounters, Yu “Martin” Xu, a Chinese billionaire, tried the sexual services of Royal Court, which is a Sydney-based escort agency.

Not finding what he was looking for in brothels closer to China, Xu sought the services of Royal Court. According to The Daily Telegraph, the escort agency promised Xu a tryst with the Transformers and Teenage Mutant Ninja Turtles star Megan Fox, Victoria’s Secret model Candice Swanepoel, and Chinese actress/model Yang Ying. However, after paying $3.7 million, these A-listers didn’t show up on the scheduled rendezvous.

As per their website, the Royal Court claims to offer sexual services from local and international celebrities anywhere you are in the world. On the part of Xu, he agreed to pay extra for the airfare and accommodation of these celebrities so that they could meet him in China. Moreover, he paid $27,000 for the joining fee, and made four bank transfers totaling to $3.7 million.

Although there is no concrete evidence that these celebrities are engaged in the sex trade, agents from the escort company approached Xu and promised a one-night stand with these women. Based on the documents filed in the NSW Supreme Court, Xu wants to recover the money he paid to the agency and is suing the company for “breach of contract, unjust enrichment, and misleading and deceptive conduct.”